The Yorubas like every other tribe and culture in Nigeria and Africa as a whole has specific dressing patterns attributed to them. The Yoruba wear Boubou, Kaftan, Babanriga, Asooke, and Adire, as well as other modern clothes like suits, gowns, skirts, shirts and trousers.

Despite the colonisation of Nigeria by the English, the tribe has found methods to strengthen their cultural integrity by incorporating cultural days in schools. It is on this day that kids are made to appear in their Yoruba outfits tailored in different forms and sizes.

Wondering what your kids would wear for a cultural day at school? In this post, we have featured some of the best picks of Yoruba native dresses specially made for kids. We’ve arranged them in sections including Yoruba attires for your girls, boys, boys and girls, Mummy and the kids, Daddy and the boys, and the whole family.

For the girls, Ankara, lace, jacquard, Asooke, and Adire, are the most popular materials used for making Yoruba wears in Nigeria. The common Yoruba clothing for women in Nigeria is Iro Ati Buba, Kaba, Boubou, Gele and Ipele or Iborun.

After you’ve selected the best outfit for your daughter, you can have her hair wrapped with a Gele, which is a beautiful head wrap made with traditional Nigerian clothing.

Also, if you don’t want to go for a Gele, you can style her hair into neat handmade pleats like the Irun didi or braids known as Irun Kiko.

The common traditional garment or traditional regalia or Nigerian clothing for Yoruba men include Buba, kaftan, fila, Sokoto, agbada, and Abeti-Aja. They can be made with the same fabrics as the females including Adire, Ankara, and dashiki, among others.

Yoruba Attire For Male and Female On Cultural Day

Yoruba is one of the largest ethnic groups in Nigeria and Africa. With their presence in every part of Africa, they socialize with everyone and express themselves explicitly, where need be.

Traditional Attire of Yoruba Women And Their Kids

Of the many attributes specified to the Yorubas, this tribe is notable for its festivities. They turn up at weddings, birthdays, naming ceremonies, housewarming parties, and even funerals in large numbers to celebrate or mourn with their loved ones. Not only are they present to commemorate major events, but they also appear in lavish and colourful outfits while trying to outplay every other person’s outfit at the event.

Yoruba men are well known for their productive and skilful nature in Africa and beyond. They are notable craftsmen that work in trades such as blacksmithing, textile and weaving, wood works like sculpturing and wood carving, leatherworking, glassmaking and ivory. Their traditional and folk costumes ranging from the Buba to the Agbada are ceremonial outfits tailored into symbols of royalty.

The males and females in Yoruba culture wear different styles and designs of clothing. Traditional attire for Yoruba men is a four-piece outfit, which includes Sokoto (loose-fitted pants), Buba (Shirt or top), Agbada (a kind of robe with wide sleeves) and Fila (cap). Yoruba female attire on the other arm is a three-piece fabric consisting of Ìró (wrapper), Bùbá (loose blouse or top), and Gele (headwear). The women can also wear an Ofi, which is a pure white cover cloth, or Aran- a velvet clothing made with silk material. 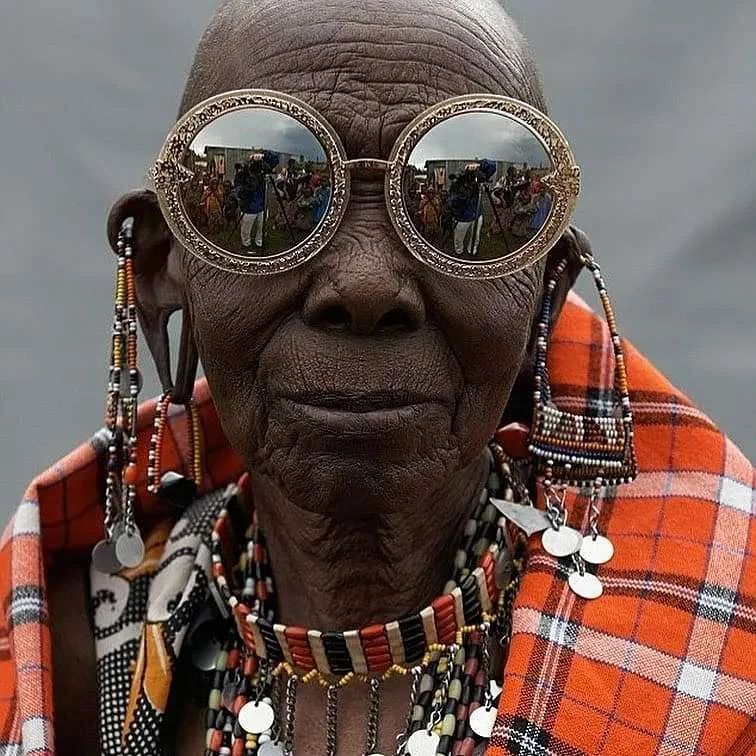