Steampunk fashion style is a term used to refer to a clothing design that took form from steampunk science fiction elements and literature.

This subgenre combines retro aesthetics of the Victorian era with the technology-driven styles of the European Revolution in the 1800s.

Steampunk fashion looks to match a unique blend of clothing, hairstyles, and accessories, to the taste of the post-apocalyptic era.

Though steampunk fashion is focused on recreating retro styles, more recent looks of the design now include denim and body modifications, with added hints of Goth and Punk aesthetics.

History of the Steampunk Fashion Style

Steampunk fashion has been in existence long before the literary works in the steampunk SCI-FI subgenre came into view.

This novel marshalled out the core of steampunk fashion that seemed to be fading at that time.

However, their works had strains of inspiration from the industrial age novels by Charles Dickens.

Steampunk writers that followed till 2010 incorporated action scenes, baroque expeditions, and Victorian styles in their writing.

At the time of its origin, steampunk clothes were majorly hand-made bustiers, corsets, bodices, and customized jackets with household sewing kits. But as the steampunk movement grew, steampunk clothing bought the hearts of many and soon entered the mass production and fast fashion markets.

From the writing of Morlock Night till today, the uniqueness of the clothing style makes the outfit a hot note in the fashion industry, especially in Cosplay. People now take the steampunk fashion styles for their routine wear.

Variants of the Steampunk Fashion Style

In 2006, the first steampunk convention – SalonCon, was held and it featured new forms and variants of the steampunk fashion ideas.

These included cyberpunk and dieselpunk fashion that grew from Gothic, alt and punk fashion movements in the 1990s alongside steampunk.

Similar steampunk fashion conventions have been held since 2006 where sci-fi cosplayers, historical recreationists, and enthusiasts evolve imaginative dressing, inspired by the steampunk context of fashion.

As these movements grew so also was the evolution of steampunk fashion. The only issues that this posed were that different genres were mistaken for another.

What is the Difference Between Punk, Goth, and Steampunk Fashion

All three genres include handmade leather clothing, bustiers, jackets, bodices, and hats; however, the looks of the punk and steampunk fashion are easy to differentiate.

The costumes worn by steampunk enthusiasts at the SalonCon reflected the aesthetics of that era just like other art forms in literature; clothes styled in retro-futurist aesthetics and Victorian romance.

The outfits were fashioned with Victorian clothes and accessorised with heavy guns, leather vests, and masks.

Though steampunk fashion now includes birdlike gadgets, pith helmets, and brass goggles; the elements of history that were preconceived in books and films still tag along with it.

Steampunk fashion critics believe that the style is not just fantasy literature but extends to include alternated history forms in Victorian spiritualism, fetishism, and modern paganism.

Steampunk fashion inspiration can be a lab coat and leather belts worn by a gentleman.

A debonair aviator with his gadgets, goggles, and leather helmet still finds methods to express his steampunk fashion style.

Steampunk fashion outfits may date back to the street fashion, burlesque, and frills worn by countesses and harlots in the 19th century.

Girly expression with brass accessories is also one of the fashion trends from the historical era.

Fashion in 1887 for women was primarily flowing dresses

Garibaldi blouse is one of the steampunk fashion styles that dominated the early 1860s.

Brocade corsets are steampunk fashion clothing that is less of an undergarment.

Steampunk fashion for women – steampunk fashion style was not originally made to include jewellery but was decorated with gaudy embroideries, sparkling beads, and bangles

Leather corsets with steel boning are also inspired by the Victorian era. Brass goggles are standard steampunk accessories and have become intricate in steampunk fashion

Also, the following music videos have strings of Steampunk fashion

Steampunk-style clothing is similar to cyberpunk-inspired clothing styles which have amazing features and elements from fiction books, movies, and fashion lines.

If you are still unfamiliar with the aesthetics of steampunk styles, then this is a chance to try out the interesting design elements of steampunk fashion.

For steampunk fashion style enthusiasts, which of these outfits is your favourite? 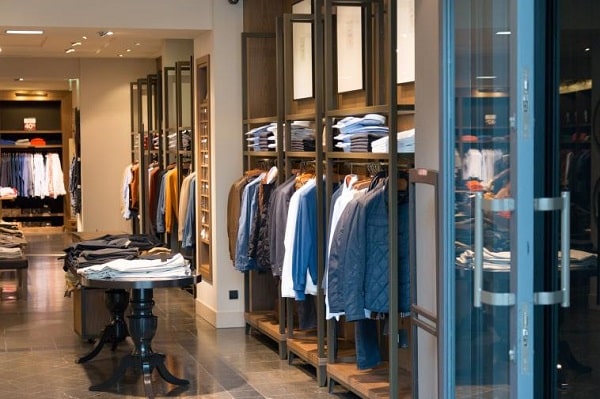 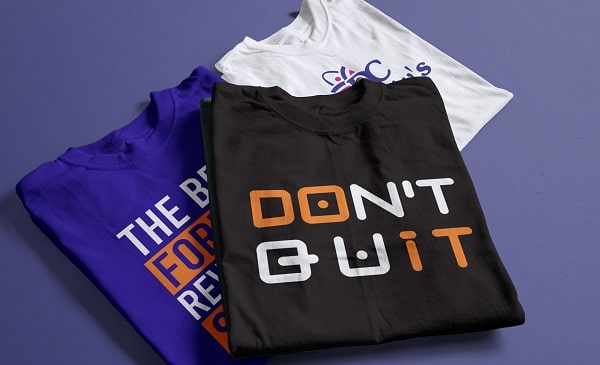 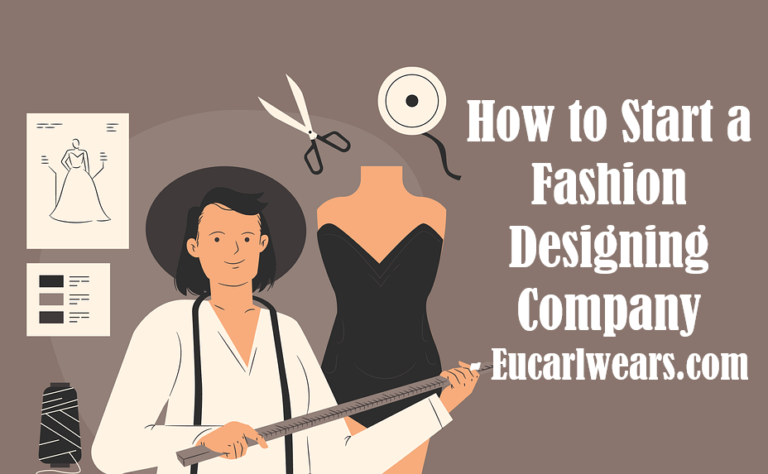