Regardless of how civilized society may seem, every society is governed by rules and regulations, which are an extension of society’s traditions. It is these cultures that differentiate each people from others.

The Ogoni Traditional Marriage attires form a vital aspect of these cultures. Marriage binds families together with the couples forming the link. In the Ogoni culture, marriage is not only a union but a means of expressing the people’s cultures and traditions.

The Ogoni people are located in Southern Nigeria and densely in Rivers state in the country. Though a lesser part of the group still resides in the Niger Delta. Some believe they migrated into the Delta regions from Ghana while others say they got across through the Imo River. The history of the Ogoni people is not well known as they are mostly regarded by oral culture.

Ogoniland is made up of six kingdoms: Babbe, Eleme, Gokana, Ken-Khana, Nyo-Khana, and Tai. From these kingdoms, four main languages are spoken. They are classified as the Ogoni languages of Eleme, Gokana, and Khana.

Ogoni people take their marital unions and rituals as sacred affairs. Oral traditions exposed that in Ogoniland, a man who finds a woman that he loves and would like to keep as a wife would first meet his parents at home before going with his kinsmen to relate his intentions to his prospective bride and her family. He may also go with these parents and elders also known as “toghan”, to assure the bride’s family that their daughter would be married to the family and not just himself.

As the suitor goes to visit the bride, he carries gift items along with them, which they would use to entice the family they want to meet, and also to pay respect to the culture’s note on generosity. Items like alligator pepper, local and bottled drinks, coconuts, fowl, and goats may be offered as gifts at this visit.

On entry of the suitor’s family into the home of the bride, she (the bride) is summoned to give her consent to the marriage proposal. If the lady in question doesn’t want the marriage to go ahead, she would state this and the gift items would be returned to the suitors. On the other arm, if she accepts to marry the suitor, then a date would be set when the groom’s family would return on a second visit to make dowry payments.

The wedding date is fixed for the second visit. On the day of the formal wedding ceremony, both the bride and groom are adorned in beautiful tribal outfits. More effort is put into making the bride look all dressed up as if she would be presented as a gift to the groom and his family.

There are lots of celebrations on this wedding day. Added to the music and dance entertainment, Ogoni traditional foods and delicacies like Garden egg soup (Kaa), Pounded Yam (Akponkazia) with Vegetable Soup (barii na aboobormaa’ru), Rice (Zia co) and Fish Pepper Soup, Gorogoronaa’ru, and local drinks (mii – too) may be served. 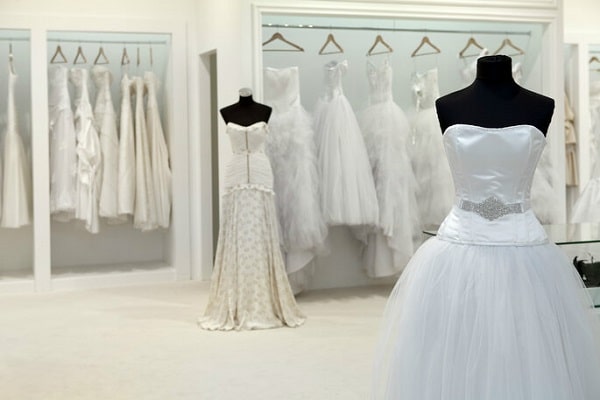 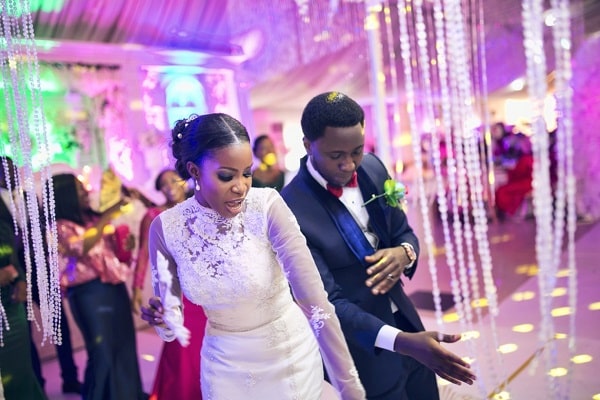