The influential designer; Amaka Osakwe was born on July 19, 1987, in the eastern part of Nigeria. She is from the Igbo tribe as this is visible in her name.

The fashion designer became famous owing to the international recognition she gained through her brand “Maki Oh”. Amaka holds a Bachelor’s degree in Fashion Studies from the Art University, Bournemouth. She has come up to the limelight using traditional African fabrics to make amazing clothing.

Amaka became well known owing to the creation of her brand Maki Oh in 2010. Amaka is from the Igbo tribe and this has an effect in her design choices. She presented her designs in New York Fashion Week, 2012 and since then, the US fashion scene has discovered her label.

She makes use of the traditional Yoruba Indigo-dyed Textile known as Adire. This clothing has made her clothing line unique.

Her designs have been acknowledged and it has been distributed by Business of Fashion, Elle Magazine, New York Times, Paper Magazine, Financial Times, Glamour, and others. Amaka’s works have been shown in the museum at the fashion institute of technology and the Brighton Museum and Art Gallery. Showcasing her works at galleries has been the boost and authenticity of her brand.

Amaka is rated as a top and influential fashion designer and as such she’s making aground in the Fashion scene. Her Net Worth is estimated to be over $1 million.

Amaka is not yet married but she is in a relationship that she hasn’t disclosed to the public. This section will be updated as soon as we get information about her family life.

Her height and weight aren’t disclosed to the public yet. When we get information about this, we’ll update the public.

That’s all about Amaka Osakwe. Amaka’s designs depict that you can dress in a way that suits your personality. Also, her biography is based on how she started from scratch to become one of Africa’s most recognized designers. Before you go, see the

Nnamani Chidinma is an information entrepreneur and freelance content writer with specialties in fashion, marketing, and overall personal development. She has a strong passion for helping start-up brands and online entrepreneurs scale up their businesses to beat the competition. With her SEO-focused writing, she helps people with relevant information on how to solve their day-to-day problems. As a fashion enthusiast, she gives out tips on how you can dress fashionably through your personal style inspo. 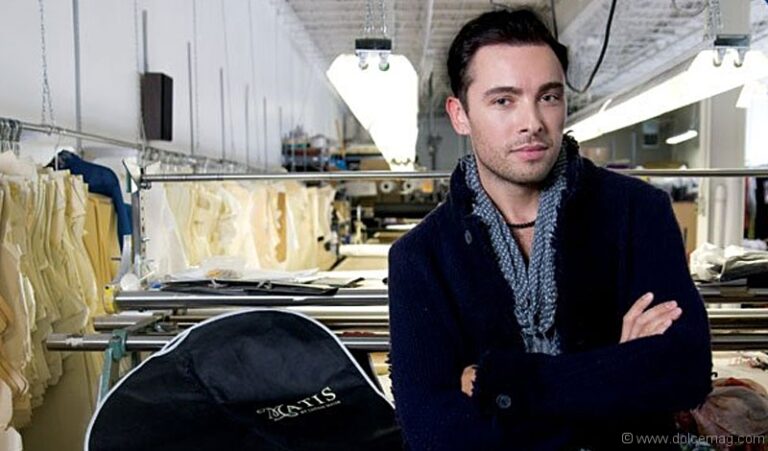 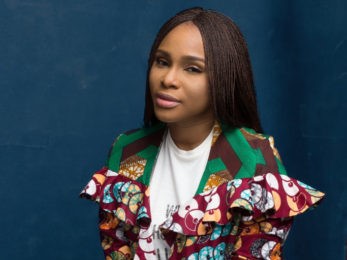 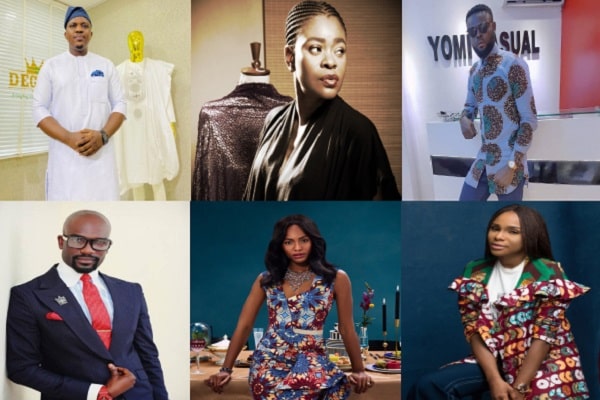