The celestial Church of Christ & Cherubim and Seraphim Church (CCC and C&S) are well known for their spectacular white garment styles. These white garment dresses can be made with lace fabrics and fashioned with rhinestones to create a stylistic appeal. In this post, we have detailed some of the major celebrities that worship at white garment churches, plus their white garment styles, sutana, and aso adura wears. Stay tuned as we dive right in.

most recently, celebrities have been moving to the white garment churches leading to increased awareness, exposure, and expansion of the church. Notable women like Rev. Esther Ajayi, Comfort Obamuyiwa, Mother Celestial Prophetess Adebisi Amoke Dan Musa (JP), Chief Mrs. Atinuke Abioro, Iya Alaje Apapa Princess Toyin Kolade are well known for the impacts they have made to bring the church to many.

Rev. Esther Ajayi or Iya Adura as she is popularly known is well linked to her couch – Love of Christ generation, through which she has been able to lead lots of C&S movements. Iya Adura’s white garment styles are somewhat unique. Her headgear is fashioned with exquisite embroidery which is second to none.

Mother Celestial Prophetess Adebisi Amoke Dan Musa (JP) or Madam Bisket is a celestial member and a household name in the white garment churches. She is the founder of Rabbi Call Cathedral located at Bisket House, 70 Allen Avenue, Ikeja, Lagos

Other ladies whose contributions in their individual churches have been pivotal to the growth and development of the white garment churches are Queen Ayo Balogun, the Queen of Juju music and a C&S member from childhood; Comfort Obamuyiwa of the Cherubim & Seraphim faith; Chief Mrs. Atinuke Abioro, a member of the Celestial Christian Church of Christ; Alhaja Folasade Fasad, an ex-Muslima.

White Garment Attire For Members of CCC and C&S Churches 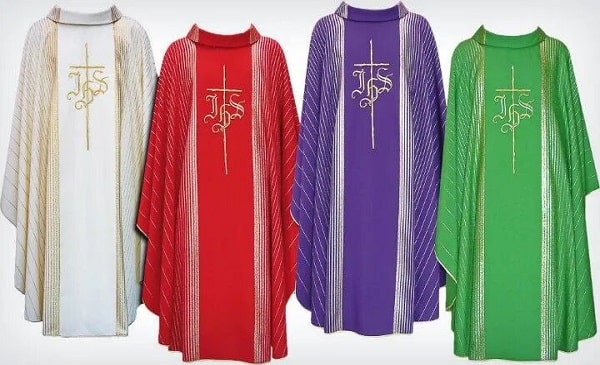 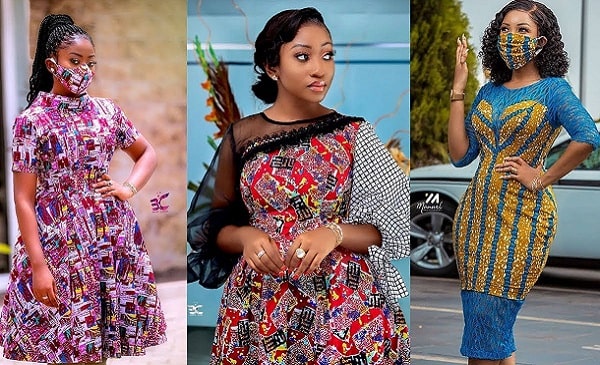