Kin-Nupe is a Northern Nigerian tribe known for its rich cultural heritage evident from the discipline and respect with which their traditions are treated. They can be found in Niger state, Kwara state, Kogi state and Abuja. We have detailed the Nupe traditional marriage attires under this post.

All of Nupeland come from the same root though they have varying languages, dialects and sub-tribes. The sub-tribes of the Nupe people include Kakanda, Dibo/Abawa, Bassan Nge (Nupe Tako), and the Kupa. Regardless of their lingual differences, they still use the same traditional attire as their native cultural dressing during marriage ceremonies, festivities, and like events.

The Nupe people have lots of cultural dressing styles for their women, some of which we have pictured in this post. They are a very friendly and hospitable tribe with a good taste for fashion and aesthetics. The very common but unique clothing of the Nupe culture has been displayed here.

When it comes to cultural dressing in Nigeria, the Nupe people are best at adding spices of variety. Some of the traditional outfits from Nupeland are made with Ankara and lace fabrics. They include:

“Ede Kpasa” or “Kpasa” is a Nupe word used to refer to the native Nupe fashion outfits. The Native Ede Kpasa Attire is the most commonly used wrapper as Nupe traditional marriage attire. It has the 3 colours of the Nupe Flag including Red which signifies warrior, Green represents agriculture, and Blue which stands for the River Niger.

In the olden days, mothers would give their daughters Ede Kpasa wrapper and blouse attires on their wedding day. She also gives the bride another Kpasa referred to as “Giwa”. This Giwa, she would wrap over the first Kpasa. Hence, she would be wearing a double wrapper (Edeko). The third Kpasa she would wear is called “Kabido”. This she would place on her shoulder. The Kpasa worn by people of royal lineage is known as “Gugulu”.

These attires can be used alone or together with other Modern Nupe female traditional wears like the Ekokpara Nupe Attire, Nnadzwa ebwa, or Tantabara

Eko Kpara is a Nupe word for “Back Of Shearbutter Tree”. Some say it is called “Ekokpara” because it has a similar pattern to that of “scale fish. The Eko Kpara is worn by men, women and children alike, especially on Nupe day and other ceremonial events of the Nupe people. This Nupe traditional attire is very common in Niger, Kwara, and Kogi states. Also in sub-tribes of Nupeland such as the Bassa Nge, Dibo, Kakanda, and the Kupa.

Gboko means the upper root of a tree while Taba means weed in Nupe. The material can be identified with weed and smoke designs on the cloth.

Asibi Bafin translates to Saturday Sweeping and is a wrapper used for general cleaning in town areas of Kin-Nupe. It is patterned with a yellow background and orange coloured broom

Donko in Kin-Nupe means Horse. The wrapper features a yellow horse on a navy blue background and a light red horse on a light orange background.

Masalachi or Mansalachi is a Nupe word for the Mosque. It is designed with many colours and has figures and pictures related to the Islamic religion.

Mankpala means Brain in Nupe. It has yellow and brown and is common among Nupe girls.

Emi Kwakwa or Emi Gbangba refers to Duck in Kin-Nupe. It is usually worn by Nna Sagi’s or women leaders in Nupeland.

Tantabara is a wrapper with the pattern of a woven mat.

Other Traditional Attires For Women In Kin Nupe

Some traditional wears of men in Nupeland include Ewo, Fula tsotso, Kpasa, and Roni kati. Chiefs and Royals in Nupe Land wear Ewoko and Tsanka Ebu. The embroidered gown which they put on and Roni Dankura which they tie on their head are symbols of royalty. 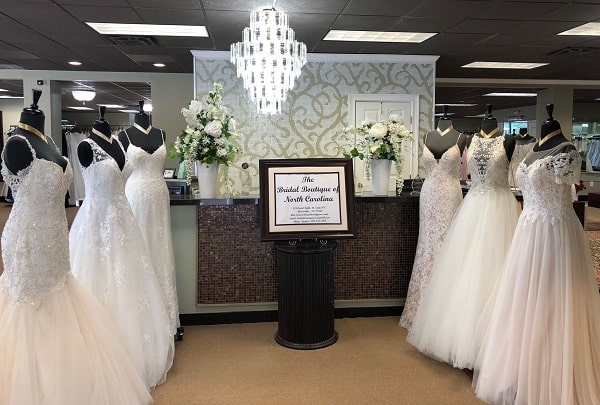