Popular Nollywood actress and politician Funke Akindele marks her 45th birthday in style. The Lagos-born media personality and ex-wife to JJC Skillz were born on 24 August 1977 and is currently aged 45 years.

In an Instagram post, she expressed her gratitude to God for turning a year older while releasing dapper pics that got the media swooning over.

Before her birthday, she released two pictures. In one of the pictures, she wore a pink two-piece suit and addressed herself as “Her excellency”. She also used the hashtags #birthday #fortyfine #itsbygodsgrace #allthingsthroughchristjesus #funkeakindele to promote her big day.

As a birthday wishes to herself, Funke penned down: “OLUWASEUN! Happy birthday to you OLUFUNKE AKINDELE. The Lord will never forsake you in Jesus name!! AMEN!!”

After releasing pictures, she also posted a birthday video showing flashes of outfits. She also thanked @iamisom for shooting the video with her.

Given the reputation and accolades that the actress had garnered over the years, she received lots of goodwill messages and birthday notes in the comments section of her post.

See screenshots from the comments section below 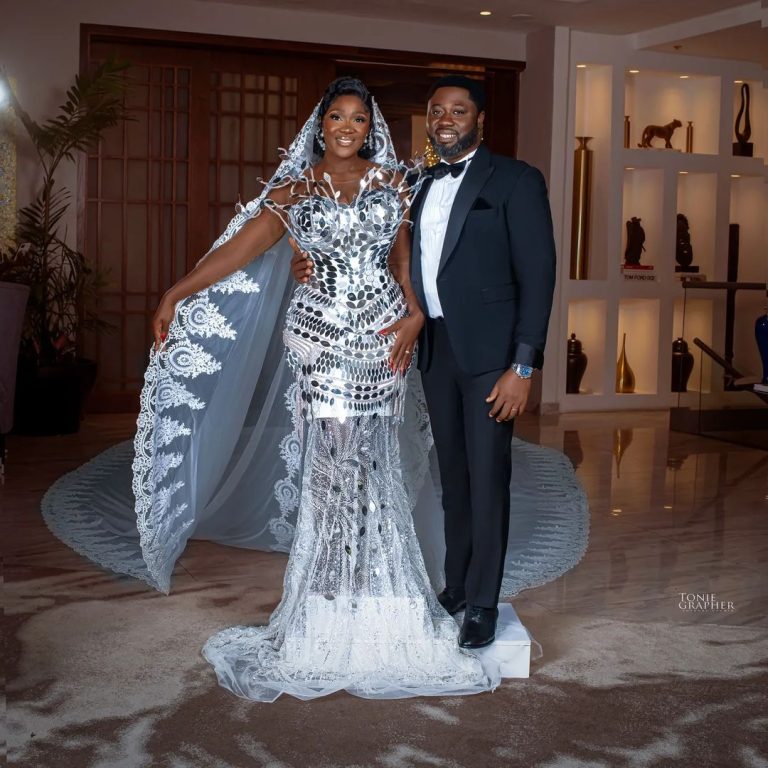